Published - 21. Dec 2021
Cologne, December 21, 2021: Qvest has rolled out a dual-operator audio production installation for the post-production professionals at Rotor Film GmbH featuring unrivaled technology, workflow, ergonomics, and usability. Operationally and technically, the two Avid S6 mixers in the Babelsberg studio give the audio professionals from Potsdam access to sound editing on Hollywood level. After successfully bringing a total of three studios into operation in Babelsberg, the partners have expanded their cooperation.

When Qvest started the collaboration with the Potsdam post-production company Rotor Film GmbH, one of their goals was to modernize the three Babelsberg studios. This work involved expanding the mixing engineers' workstation in Studio F with a dual-operator installation, featuring two modern Avid S6 consoles. Qvest also revamped the fittings in Studios D and E: While retaining the core elements of the previous Euphonix System 5 audio mixers in both studios, new Avid S6 consoles were then seamlessly integrated and installed, in line with the specifications of Rotor Film GmbH.

Given the low quantity of dual-operator workstations for audio processing to date, customizing and configuring the whole setup required considerable expertise. For example, the experts at Qvest decided to split the 64-channel mixer at Studio F in Babelsberg into two and allow dual operation. The Dolby Atmos-enabled Avid S6 console offers comprehensive audio production capabilities. The system even lets mixing engineers identify and define individual sounds, effects, or spoken phrases before they enter the mixing console. Sounds, effects, snippets of music or individual instruments can all be divided into individual VCA groups – analyzed, and processed in precise detail using the console. Users can also operate the S6 console to work directly in the channel; via Dynamic Processing or the touch controls provided on the console's central monitor.

"We needed a partner we could rely on, who could keep up with our pace and who knew the technologies in our industry. Getting the new equipment in place has given us the most modern mixing and grading studio you will find anywhere in Europe and one of the few major Dolby Atmos studios in Germany," says Martin Frühmorgen, Managing Director Rotor Film GmbH. "With our studio we offer absolute production security and state-of-the-art technological equipment even for international productions."

Having a modular studio setup that is flexible and quickly adaptable gives Rotor Film GmbH a key strategic advantage. Thanks to Qvest, interchangeable modules and scalable consoles are perfectly placed to meet individual mix master needs. All this means the Potsdam team can tailor its studio setups to individual projects on an ongoing basis – something invaluable when up against international market peers. This is primarily relevant for competition with international market peers, as many international film and cinema blockbuster productions are developed in Babelsberg in addition to national productions. For example, the post-production of the Hollywood blockbuster "Matrix Resurrections" was most recently implemented at Rotor Film. The fourth part of director Lana Wachowski's multi-award-winning science fiction saga starring Keanu Reeves will be released in German cinemas on December 23, 2021.

"The biggest challenge was to minimize studio downtime. And when it comes to optimally exploiting the dual-operator installation with Avid S6 consoles, knowing network technology and workflow design inside out is key. The result in all three studios is absolutely remarkable and therefore we are even more pleased that our cooperation can be continued at the further locations of Rotor Film," says Jonathan Baker, Solutions Architect at Qvest.

Qvest remains a consultant and partner to Rotor Film GmbH. Drawing on its expertise in system integration and industry-specific technology, Qvest experts continuously support to modernize further company facilities of Rotor Film. At the Zurich studio, the Qvest team provided technical support to install and commission a Pro Tools 5.1 system for post-production in summer 2021. For the Berlin location, the partners are currently in the review and planning phase for further audio post-production projects, after Qvest already supplied equipment for video editing and grading. 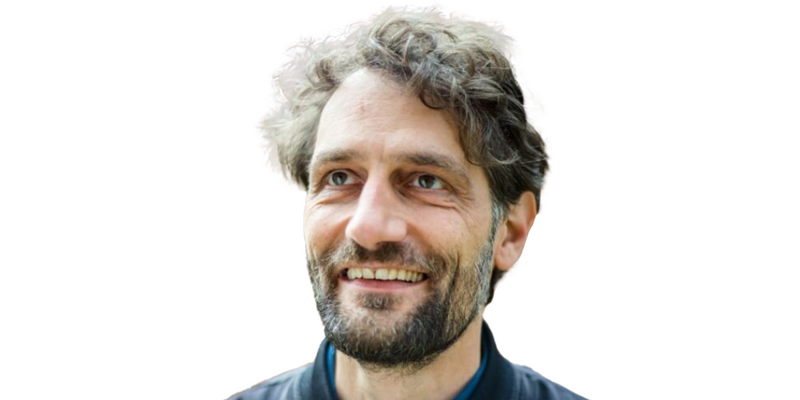 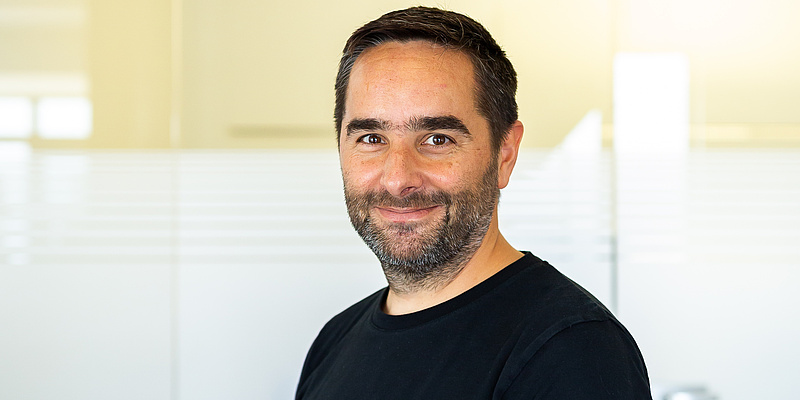 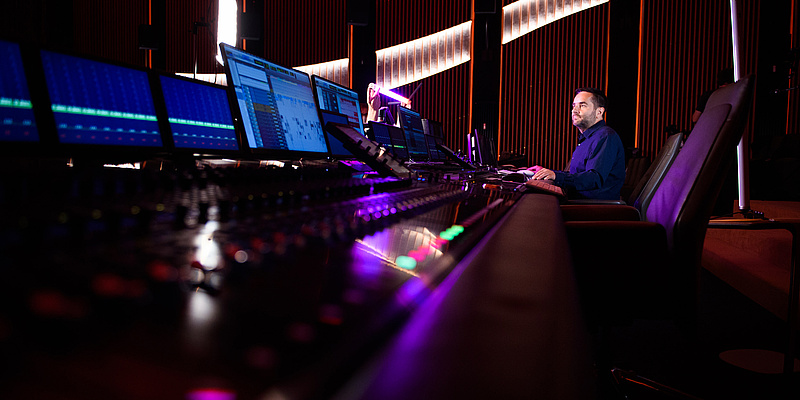 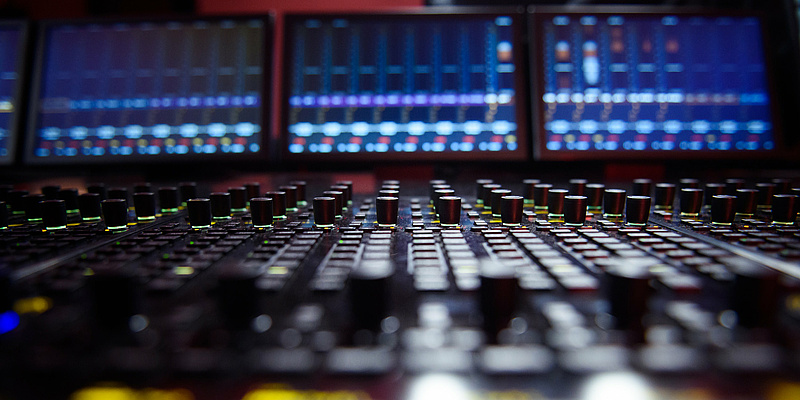 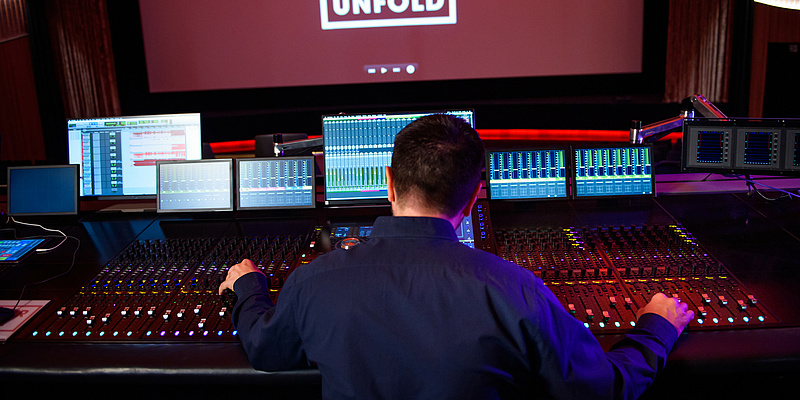 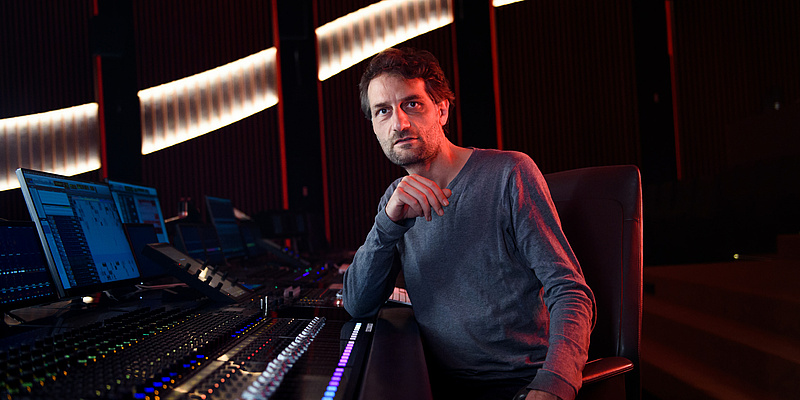 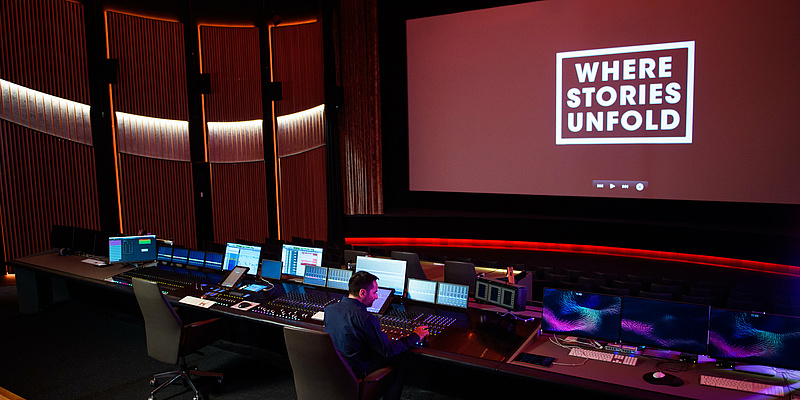 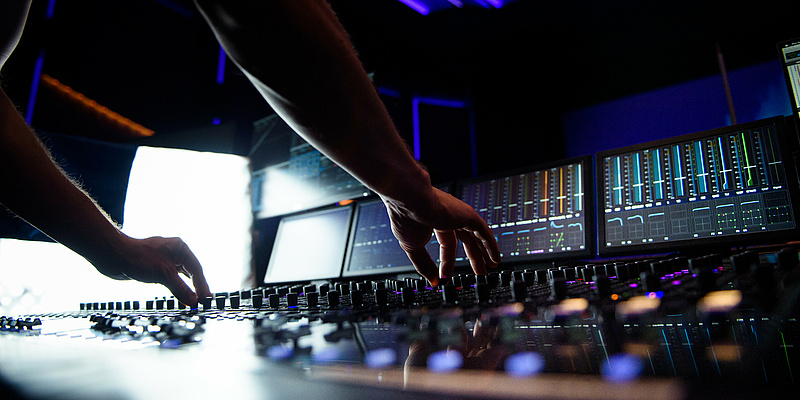