You are visiting from the USA, Canada or Mexico. Visit qvest.us for our US-related Content!
Switch to qvest.us

Institute for Sound and Vision

Research portal for the Netherlands Institute for Sound and Vision

The Netherlands Institute for Sound and Vision (NISV) was founded in Hilversum in June 1997 and is one of the largest audiovisual collections in Europe. At the beginning of the project there were two portals for the educational use of audiovisual media: "Teleblik" and "Academia". Both platforms were aimed at different user groups (from primary school to university). Although they both used common services such as Media Asset Management and streaming servers, they were not integrated. Qvest supported NISV as they wanted to replace the existing portals with a uniform and integrated solution.

A digital archive for schools and universities

The new portal now allows members of educational institutions to search the public holdings of the archive. With the search results, users can compile their own playlists (so-called montages) and then share them with others or use them in their own presentations.

The media offered in the "Beeld en Geluid op School" should be used - but should not include the download of the media for use. Therefore, a good possibility of compiling research results was created for use, which can be used via embedding options in teaching materials and homework.

As a special function the portal therefore offers the possibility to fragment and assemble or arrange found objects. In addition, the editorial staff of the NISV has the possibility to prepare thematic collections at the suggestion of the users and publish them in the form of so-called "dossiers" on individual topics.

Since the front end of the Open Media Portal is aimed at pupils and students as well as lecturers and editorial administrative users, the user interface must cover a wide range of user needs. Simple research and preparation of more complex content in the form of dossiers or collages are made possible by a uniform user interface.
In addition to simply cutting clips, users of the Open Media Portal have the option of creating a montage from a selection of researched clips. The surface for the creation of montages was developed in collaboration with the authors and editors of the NISV.

Contact
Let's talk
Get in touch with our experts.
Related stories 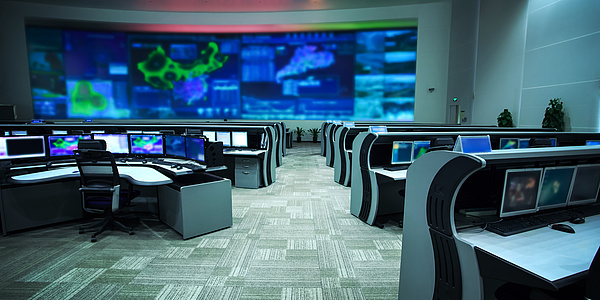 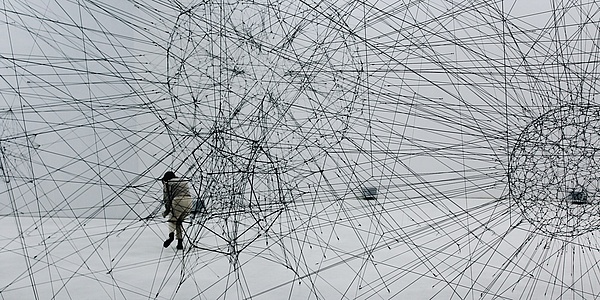 It all begins with agility
Digital transformation is changing our working world with long-lasting and far-reaching effects. Managers must learn to lead their teams differently.
Read more 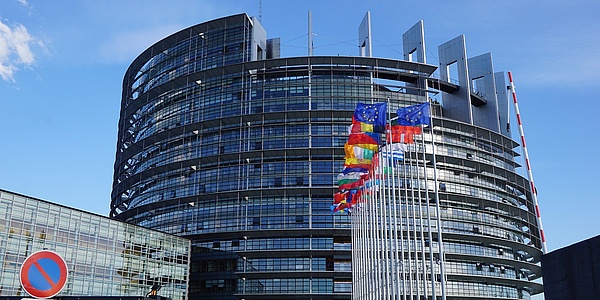 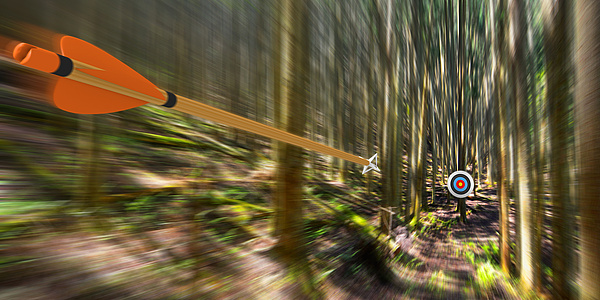 Bull's eye in digital targeting
Even in the digital age one-to-one connections are fundamental to building loyal relationships. Here's how it works in the digital media supply…
Read more 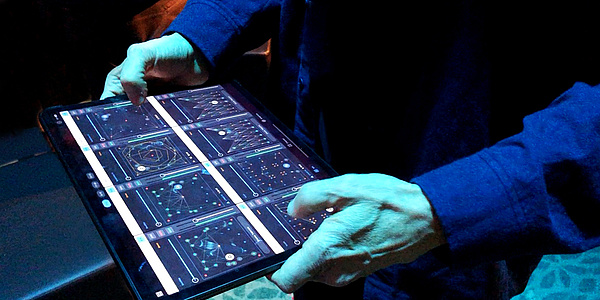 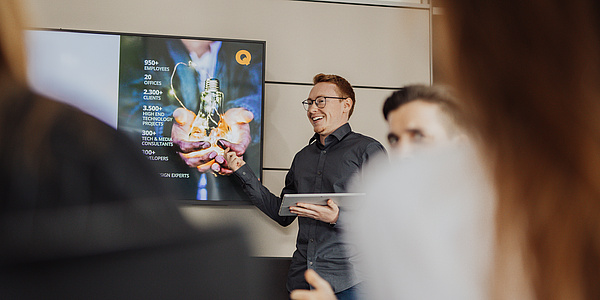 From product idea to prototype
Many paths - and yet none leads to the goal? Digital prototyping helps you make the leap from idea to product.
Read more

We have noticed that you are accessing our website from the USA.

I want to switch to qvest.us
cookie not set